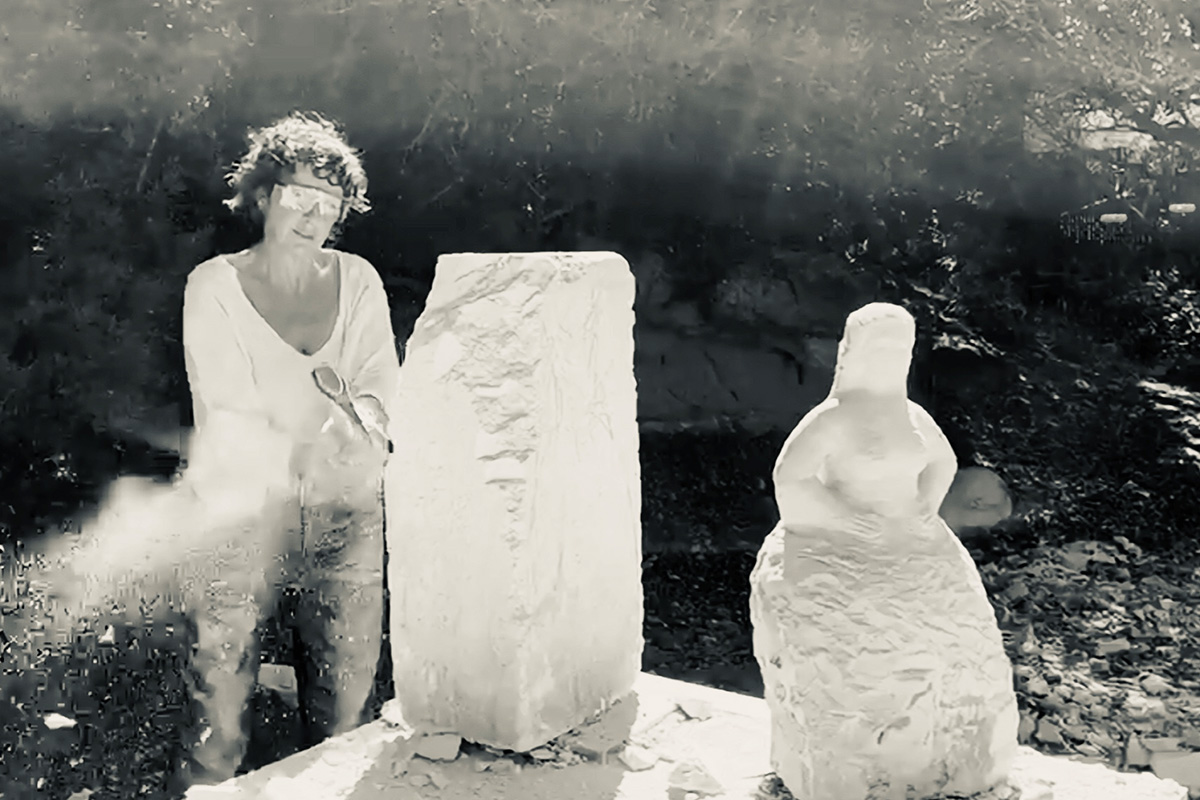 She has lived and worked in Holland (1984) and the United States (Los Angeles 1994-1997). Since 1997 she lives in Menorca, Balearic Islands, where she develops a work that combines a wide range of expression techniques: painting, ceramics, stone, iron sculpture and art installations using different materials and formats.

Since her arrival on the island, Román's work has explored themes such as the relationship between women and the world; the search for new solutions to the problems of the world; the north-south relationship; the land as a hosting space and as a broken space; the need to build bridges and to "sew the earth together".

From 2016 to April 2020 she managed the art gallery LOCAL- Nuria Román in Maó, a place where the local artists of Menorca meet and make themselves visible.

In 2020 she took part in the exhibition "Territori Assaig", an exhibition at the Sa Nostra space in Palma de Mallorca, setting a dialogue between the works of artists from the different Balearic Islands.

In 2019, together with Laetitia Lara, she created an installation, "Espace de Pierre" in Uzès, France, as part of a congress on dry walls, which have been declared an intangible asset of humanity by UNESCO.

In 2018 she presented the project Latitud 40º “Coser la Tierra” at Colgate University in New York. The project started in Menorca in 2012.

•    The artistic project L40º aims to restore the fractures that man has generated through time, joining with artistic installations different spots through which the 40º N parallel passes around the world.
•    In the summer of 2012 she begun the project Latitud 40º placing the 4 meter high sculpture "Aguja de Montgofre" at the Montgofre beach (Menorca) until January 2022.
•    Artistic intervention "Coser la tierra, Lithica", sewing a 40 m gap in the quarries of Lithica- Ses Pedreres de S'Hostal.
•    In Matadero, Madrid, she carried out the dance performance "Lavar al río" within the project Latitud 40º in collaboration with the group Mujeres dos rombos, a tribute to the invisible work of washerwomen.
•    Installation of the "Aguja de Normandi beach", New Jersey, in 2017; the first spot where the 40th parallel enters the American continent.

In 2018 she participated in the Drawing Room fair in Madrid, with the Institut de Estudis Balearics.

In 2017 she exhibited at Kike Keller, Madrid, an exhibition showing the interventions made so far for the project "Coser la tierra" L40º.

In 2015 she curated the exhibition "On son les dones? La illusió" at the Museum of Menorca; an analysis of how male artists have represented women throughout history.

In 2014 she exhibited her work "Presencias Invisibles" at the Lluc Fluxa Gallery in Palma de Mallorca.

In March 2013 she participated in the exhibition of monumental sculptures in the Place Saint Sulpice in Paris, with the sculpture "La Reina de Copas".

In October 2013 the City Council of Es Castell acquired the work "El ojo de la Giganta" for the promenade of Es Castell.

In 2010 she made the collective sculpture "La buena suerte" for the Sant Pere Nou square in Alaior. 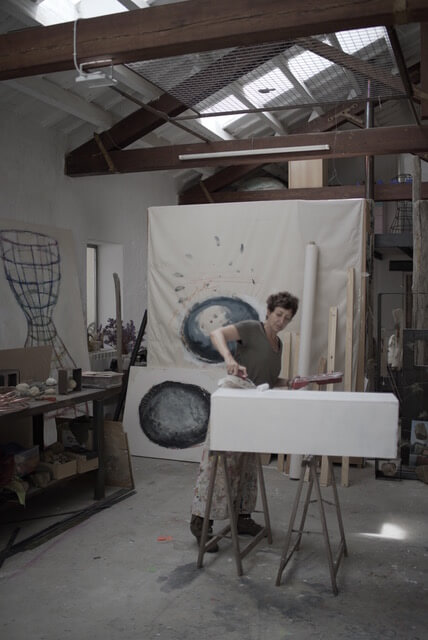 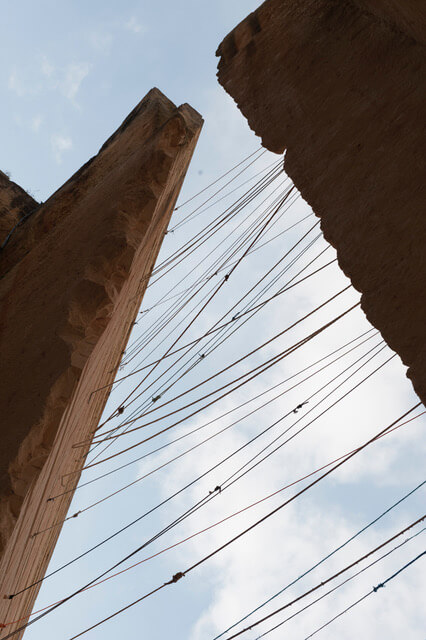 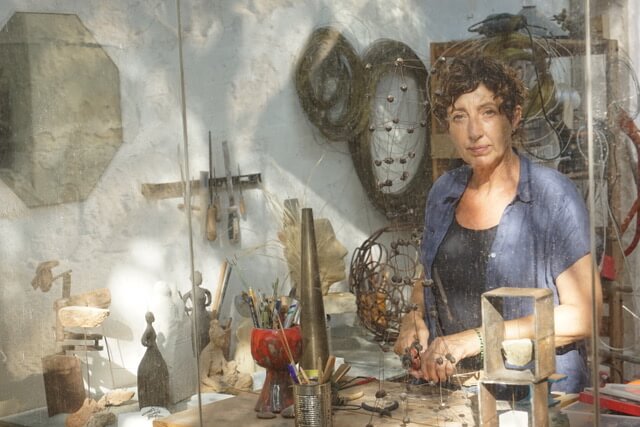 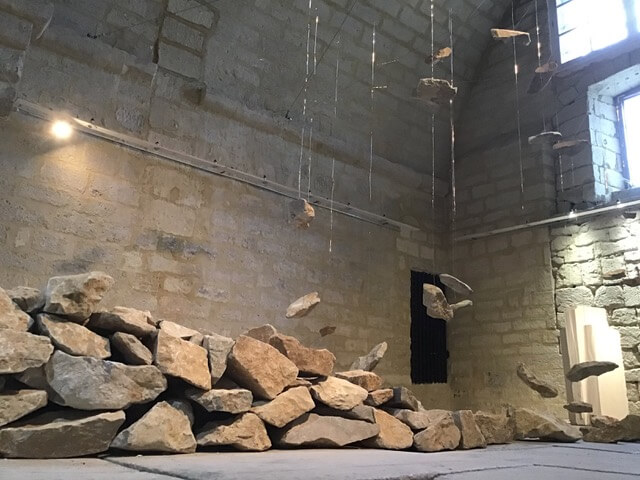 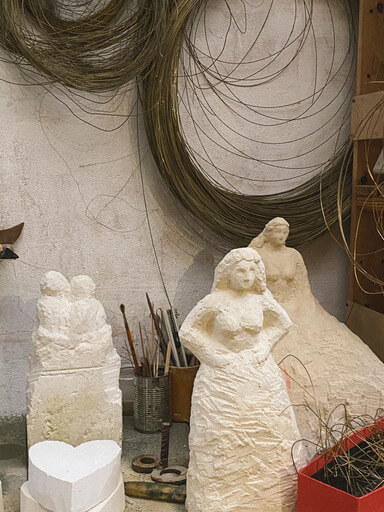 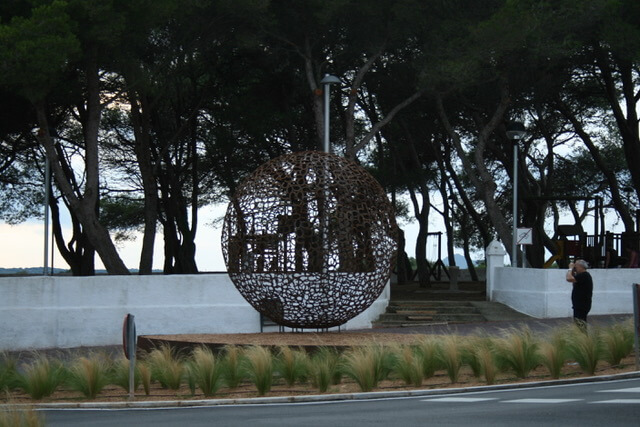 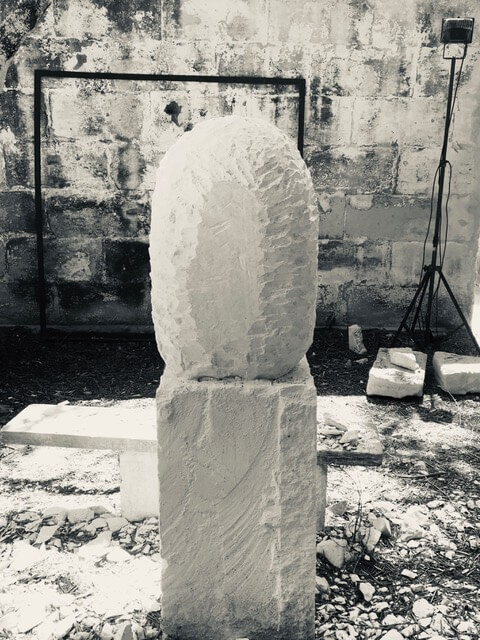